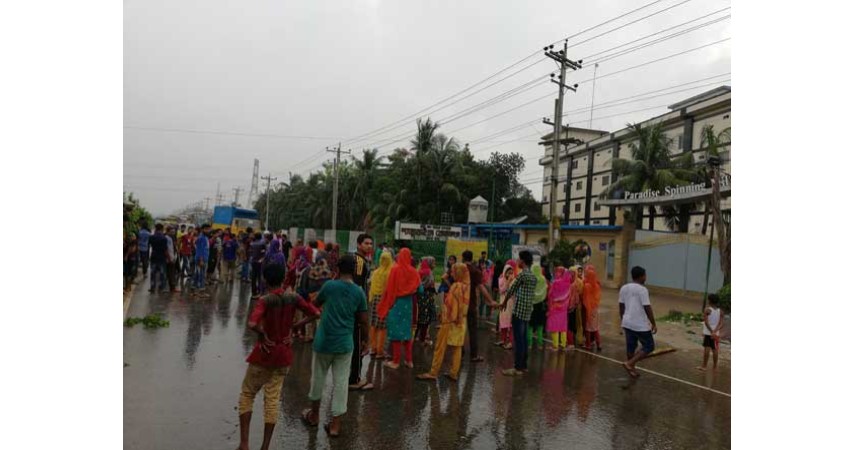 Posted in The Bangladesh Miracle

Bangladesh: Ramadan ends with none of the forecast chaos

Ramadan ended on June 14 with virtually none of the carnage predicted for the Bangladesh clothing industry at its beginning.

In late May, local media reported that “labour unrest is feared at more than a hundred garment factories in Ashulia, Savar, and Tongi” But almost the only protest to materialise were two brief, rain-sodden, walkouts in the final couple of days. Both lasted an hour or so – and the grievances were almost instantly settled.

In previous years, riots involving thousands, with violence and often deaths, had been commonplace in late Ramadan.