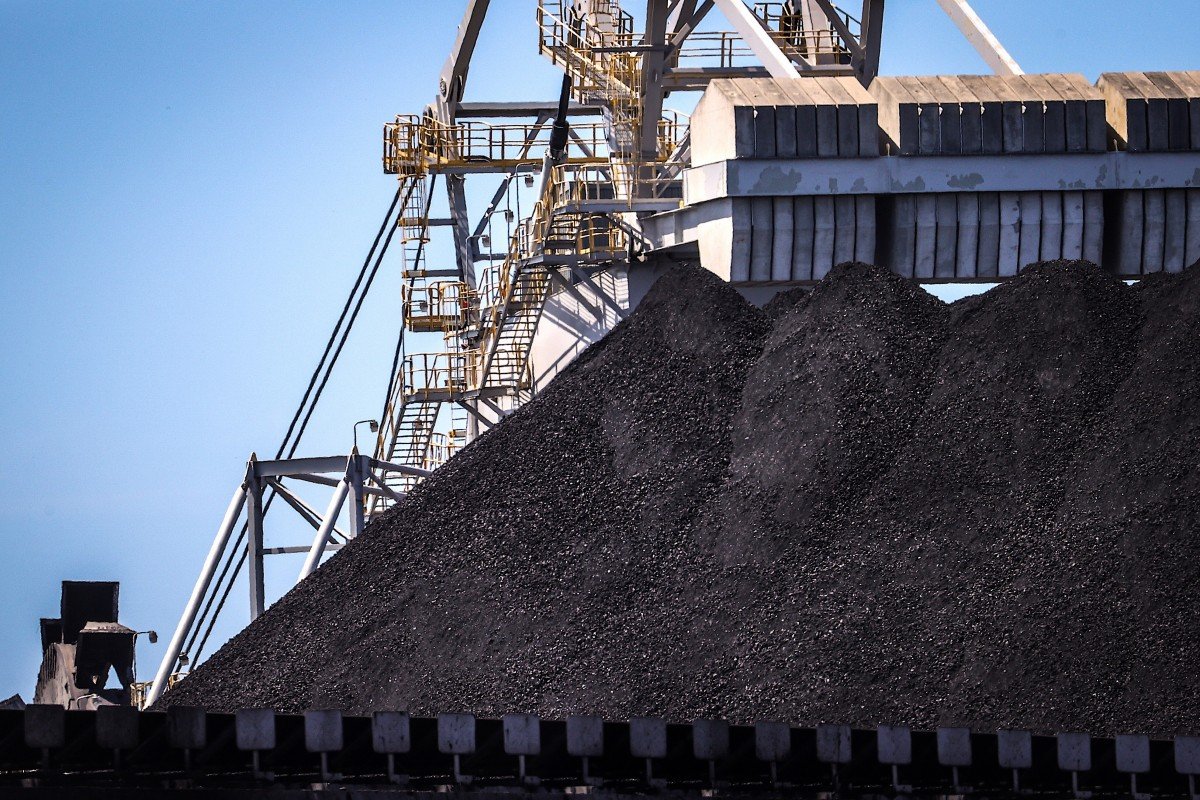 China’s ban on Australian imports reflect badly on the judgement of former Prime Minister Tony Abbott, recently appointed by the UK government as a Trade Adviser.

Chinese importers were advised on November 6 to stop importing barley, sugar, red wine, timber, coal, lobster, copper ore and copper concentrates from Australia. A ban on Australian wheat could follow, the South China Morning Post had reported earlier. The ban was imposed despite the alleged free trade agreement Abbott negotiated with China in 2014

The de facto ban was imposed amid frustration at criticism of China in Australia, and came amid threats of further action. The banned products account for about 30% of Australia’s exports to China, which now takes about a third of Australia’s total exports.

In the severity of its impact on Australia’s economy, the ban is more severe than Donald Trump’s most arbitrary tariff hikes against China.

Abbott has made a career since leaving office in publicising what he saw as his success in creating a trade deal with China, and in advocating that Britain should follow his policy. Critics mocked his Chinese deal: a one-sided agreement in which Australia made most of the concessions. Even his severest critics, though, failed to anticipate the scale of thin-skinned bullying with which China has reacted to straightforward open debate.