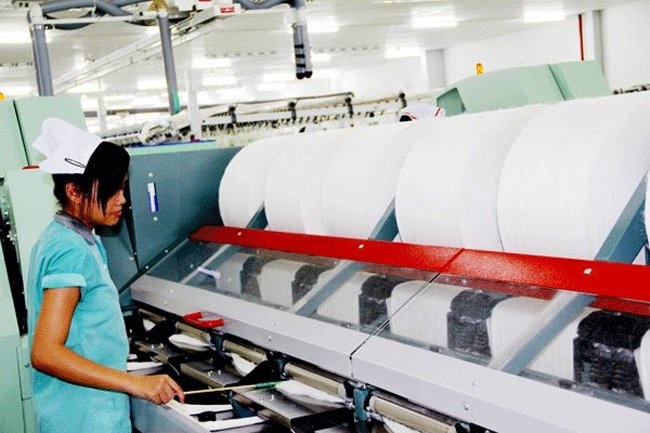 Foreign textile-related investment in Vietnam has fallen this year to “several” new projects from the 129 projects worth $600 mn approved in 2016.

2017 itself saw a 30% fall in new projects and a 70% fall in cash invested, as businesses clawed back projects already initiated after President Trump pulled the US out of the Trans Pacific Partnership (TPP). But investment had been falling already from the 197 projects worth $2.5 billion approved in  2015.

As well as the TPP problems, investment has slowed because of the endless delays in even agreeing what Vietnam agreed with the EU about a possible future trade agreement, and problems getting local authorities to accept polluting upstream factories.

As so often in countries where the government dictates what newspapers can say, the official account of this appears to live in a parallel universe .  Like far too many of our competitors.