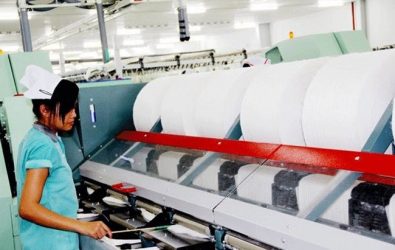 Foreign textile-related investment in Vietnam has fallen this year to “several” new projects from the 129 projects worth $600 mn approved in 2016. 2017 itself saw a 30% fall in new projects... 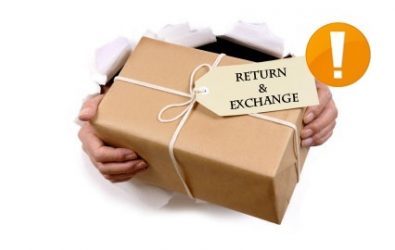 37% of UK clothing businesses say returns from online purchases have risen over the past two years, according to research carried out for card operator Barclaycard. 47% by value of... 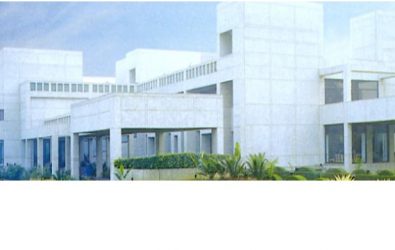 A new report by the Workers' Rights' Consortium claimed on June 20 that Shahi Export in Bangalore, India, viciously attacked workers in April this year. Attacks included  physical beatings and... 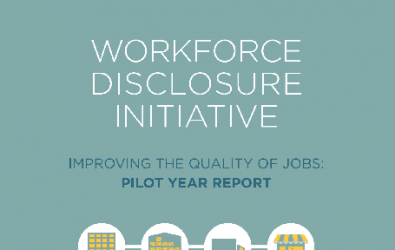 Tesco and Walmart "ignored calls for more information on their labour practices", said the FT on May 1. They are among over 40 large companies apparently failing to reply to a ... 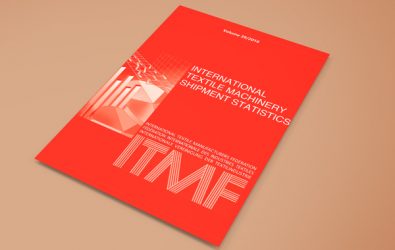 The annual International Textile Manufacturers Federation (ITMF) machinery shipments report showed  faster growth in 2017. In several categories, the previous few years had seen a decline: China continued to be the... 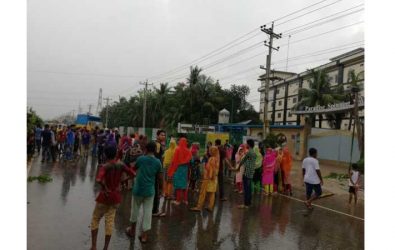 Bangladesh: Ramadan ends with none of the forecast chaos

Ramadan ended on June 14 with virtually none of the carnage predicted for the Bangladesh clothing industry at its beginning. In late May, local media reported that "labour unrest is...

Theresa May confirmed on May 16 that Britain would remain in Europe's Single Market - using the news chaos around the Royal Wedding to ensure media would overlook it. The... 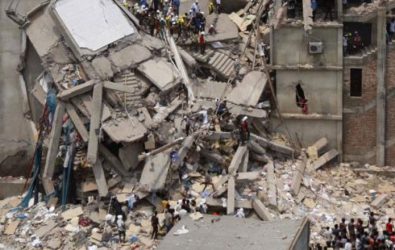 On April 24, 2013 the Rana Plaza catastrophe made Bangladesh notorious. We all know how our industry became a pariah as well. Today – thanks to the way our industry...

A year ago, Pakistani companies were leaking to news agencies that Chinese firms were using Beijing’s “One Belt, One Road” project to invest heavily in Pakistan's spinning and weaving industry. Six...

US-based Better Buying and the UK-based Ethical Trade Initiative have launched a 360 degree appraisal programme - in Bangladesh. The initiative - as far as we are aware, unprecedented in...

Primark's H1 results, announced on April 17, make it the first British retailer to achieve over a billion dollars' annual profit from selling clothes. A disappointing performance from its parent...

The Trump administration's stances on the TPP in April probably established an all-time record for policy U-turns. The TPP's major members, though, made real progress with the EU Trump's wobbles...