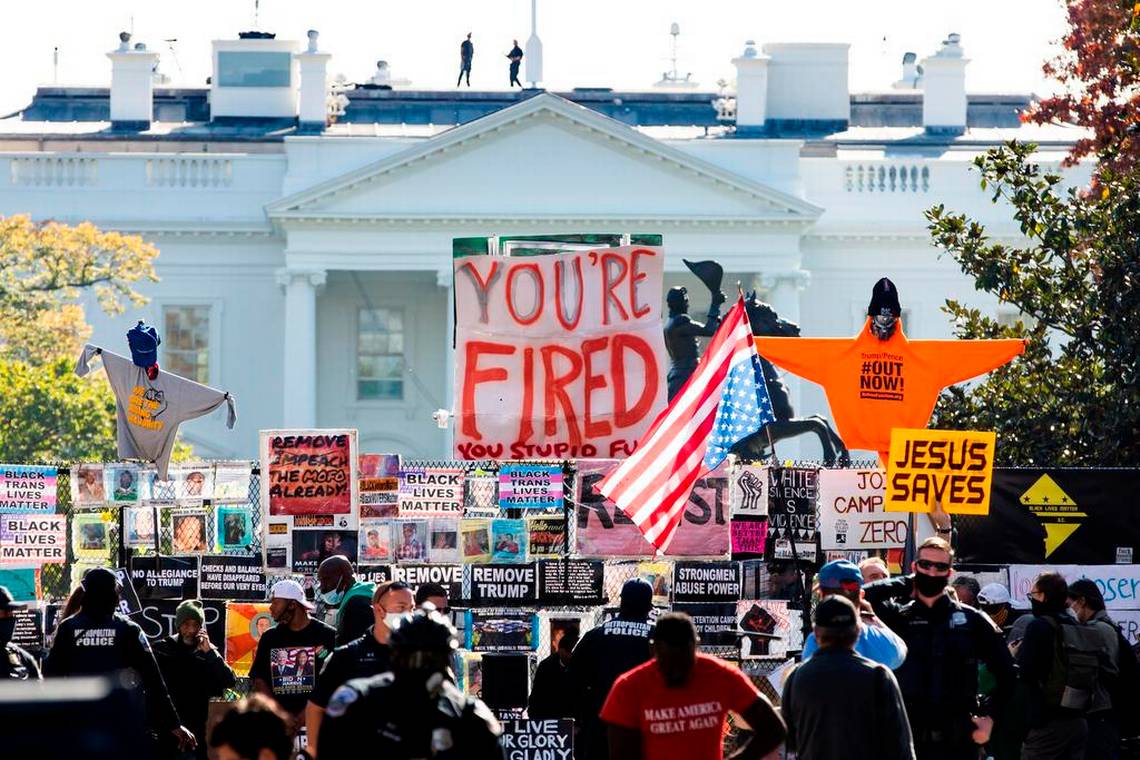 Within a few hours of US networks deciding Joe Biden was going to be the next US President, most of the world’s Heads of Government had sent their congratulations. Many – like Britain’s Boris Johnson – clearly didn’t mean it. But, as professional politicians, they realised it was in their interest to be as polite as possible.

A few (Israel’s Benjamin Netanyahu, for example, and Mexico’s Andrés Manuel López Obrador) are from countries that depend so heavily on the US there’s a reasonable argument  that they daren’t risk upsetting Trump even now. He might after all just manage to win a case against the election. So they sent carefully-crafted messages to both Trump and Biden.

But why the silence from Vladimir Putin? He’s got lots of highly intelligent advisors. They’ve been spying on America for long enough they ought to know that Trump hasn’t got an earthly. In 2016, he was among the first to congratulate Trump.

Silence too from most of the world’s other thin-skinned autocrats: China’s Xi Jin Ping, Brazil’s Jair Bolsonaro, Turkey’s Recep Tayyip Erdoğan and of course North Korea’s Kim Jong-un. All of whom need to annoy Trump’s replacement as the world’s most powerful man like a dose of Covid-19.

Kim Jong-un you can understand: the country’s addicted to being ornery, and the ruling regime’s more interested in staying in control than in getting on with its neighours. But Xi Jin Ping? Erdogan in the middle of a currency crisis?

My explanation is is that the world’s approaching Peak Imbecility, and the central example is China.

It’s no accident that Xi’s pointless incivility to Biden coincides with his equally pointless punishment beating of Australia. I’d say this is the most counter-productive piece of self-indulgence I’ve seen in a major country in my lifetime. Arbitrarily banning a third of Australia’s exports achieves nothing for China. But what other stable country will commit to any commercial cooperation with China now unless it has to?

China’s got away with misbehaviour internationally because it’s had the benefit of the doubt. So it’s jolly easy for Xi to delude himself he’ll go on getting away with it. And he might well keep his control over China for the next 15 years. But during those 15 years, China won’t grow as fast as it people want if Xi keeps treating other countries as if they were minor Chinese provinces.

A slowdown in Chinese growth may do less harm than slowdowns in Brazil or Turkey: but all these autocrats are damaging their own unfortunate subjects a great deal more than they’re damaging whichever foreigners they’re upset with today.

Demonstrating incivility might make Xi, or Bolsonaro, or Erdogan, or Putin feel better. No doubt it gave Trump a kick – at the time

But look where it’s got him.