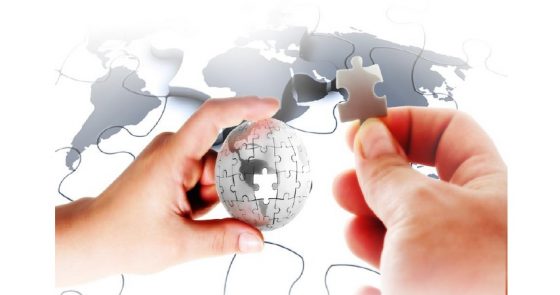 Sourcing in the 21st Century

This report summarises how we’ve seen its social and political effects change in the crucial fifteen years from 2000 to 2015.

Since then, I’ve charted the movement of apparel manufacture almost every month. The articles selected here  split into three eras:

This anthology includes articles over the past 15 years that looked at the underlying economics of offshore sourcing. Other articles went into greater depth about the compliance issues offshore manufacturing raised, the changes in the retailing environment back home, the wider political context all this was going on in – and the remarkable contribution garment making was making to higher wages, standards of human rights and reduced pollution in manufacturing countries.

The principles of Offshore 3.0 that have emerged  are very different from what was in my mind when I wrote Chapter 1 in October 2000: the articles in this anthology show how often we all – buyers, manufacturers, governments, journalists, consultants and writers  – completely missed what was staring us in the face.

The biggest single trend, as the Afterword demonstrates, is how by December 2015 prices of almost everything involved with garment making – except the  clothes in our shops and the wages garment and shop workers are paid – were lower than in 2000. 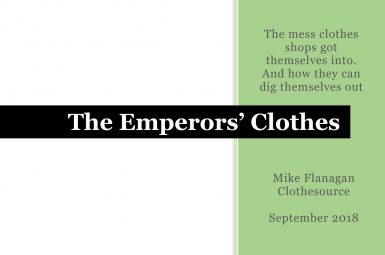