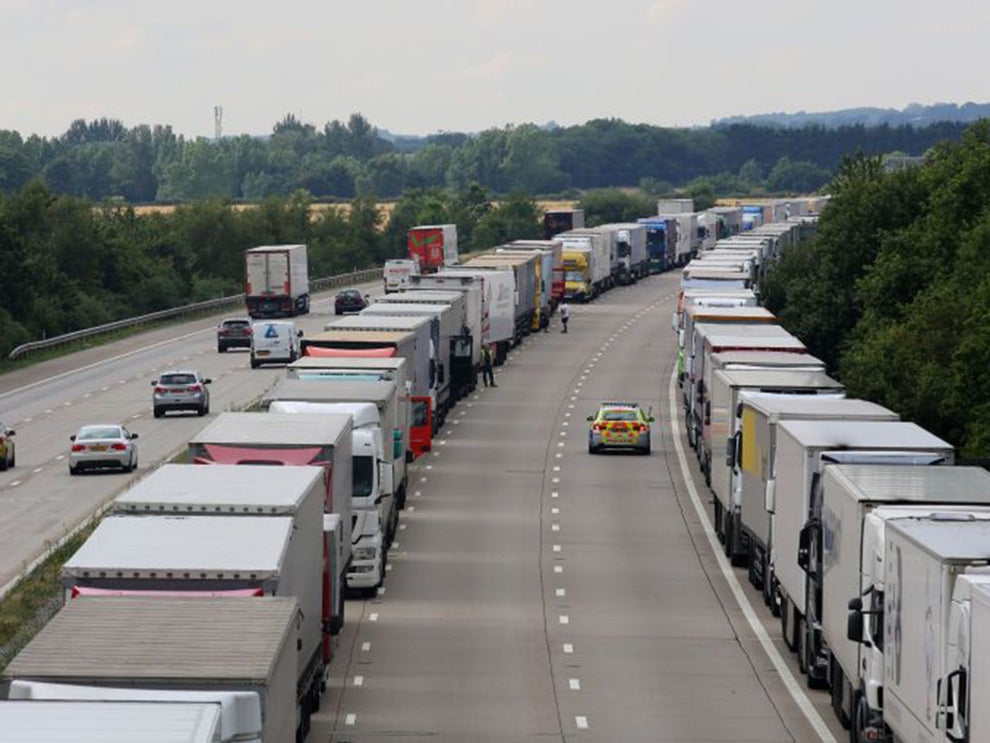 The UK government has still not produced a guide for foreign lorry drivers needing to drive into Britain – with less than five working weeks to go before Britain is due to leave the EU permanently.

The revelation, by Britain’s haulage industry to a Parliamentary committee on November 11, adds to evidence that Britain’s hapless Prime Minister is privately convinced he will have no alternative to quietly abandoning his bizarre plan to create barriers at British ports. Other recent evidence includes:

Johnson no longer has an alternative to betraying his former allies, staying more or less in the EU and finding some excuse to try to save face.